Highlighted Conclusion
The mechanical scarification can be used to increase the soil water infiltration since results in improvements in the soil physical properties if performed right after the mix of forage radish and black oat was sowed or right after the maize harvest.

The crop rotation technique provides improvements to the soil chemical properties, restocking nutrients that are removed from the deepest layers and placed as organic matter (Signor et al. 2016). Also, physical improvements, increasing the organic matter and improving the aggregation, porosity and soil structure (Yazdanpanah et al. 2016); and biological, acting in the supply of nutrients and in the macro and microfauna plurality.

One of the advantages of the crop rotation system is the biological scarification, due to the root system growth; capable of reducing the compaction of the sub superficial soil layers (Calonego et al. 2011, Valicheski et al. 2012); increasing its porosity. The soil compaction is due to inadequate management and causes a reduction in the crop’s productivity. Some farmers and researchers have been working with the soil mechanical scarification, in order to remedy these problems, however, this technique have a fast effect, but not very durable to the soil (Nunes et al. 2014, Drescher et al. 2016).

Thus, evaluations comparing the management techniques are necessary, so then it can be established which methods are more efficient to improve the soil physical properties. Among the techniques to evaluate the soil physical properties stand out the macroporosity, microporosity, total porosity, soil density and soil penetration resistance, being the last one considered a good indicative of soil quality; due to the fast evaluation and the data precision (Portugal et al. 2010, Ferreira et al. 2018).

The experiment was carried in the experimental station form the “Universidade Estadual do Oeste do Paraná” located in Entre Rios do Oeste city, Paraná, under the coordinates 24º 68’ S and 54º 28’ W and altitude of 244 m. The region weather, according to the Koppen classification, is classified as Cfa subtropical mesothermic humid (IAPAR 2019). The soil from the experiment is classified as Oxisoil with clay, silt and sand contents of 525, 400 and 75 g kg-1, with annual rainfall average of 1,600-1,800 millimeters (Caviglione et al. 2000).

Evaluations were made with penetrometer Falker® PLG 1020, in three periods, (March 2018, October 2018 and March 2019), in the 0-40 cm soil layer, being the apparel regulated to make readings every 1 cm, with posterior data stratification to 5 cm. Were collected five points per plot, totalizing 20 points per treatment and 100 points for all the experiment.

Data were tabulated and submitted to the Shapiro-Wilk normality test. In the presence of normality, Fisher’s F test at 5% probability of error was analyzed for variance. If significant, were submitted to the Tukey’s test at 5% probability of error. All analyses were made with aid of the statistic software Sisvar (Ferreira 2014).

However, these results differ from the observed by Drescher et al. (2012), where, in direct sowing system for eight consecutive years, found values of soil penetration resistance inferior to the ones found in this experiment, for the 5-25 cm layer, shown in the Figure 1. This characteristic may have occurred due to a better system consolidation that, according to Salton et al. (2012) defines as the characteristics of a consolidated direct sowing system the absence of soil revolving, the crop rotation and, consequently, the permanent soil coverage.

Drescher et al. (2012) testing the soil scarification and different managements highlighted that scarified soils presented penetration resistance, in the 5-30 cm layer, superior to the ones found in this research for the treatments with scarification (Figures 2 and 3).

With the objective of testing the effect of cover plants from the Fabaceae family (Pisum sativum L. and Pisum sativum L.) and Poaceae (Avena strigosa S. and Urochloa ruziziensis) over the soil penetration resistance, Mottin et al. (2018) report values soil penetration resistance inferior to 1.50 MPa, lower than the ones found in the present study. This may have occurred due to the root system of the plants that were used, in special the black oat, which is a Poaceae with a more aggressive hairy root system, which directly influences in the soil physical properties (Kondo et al. 2012), due to a better soil exploration, influencing in the biopores formation, which reduce the soil penetration resistance. In addition, Cardoso et al. (2013), when testing showy rattlepod, jack beans and millet as cover plants in different spacings, obtained values of soil penetration resistance inferior to 2.00 MPa, indicating that the root development of these crops reflects in the soil biopores formation.

On the contrary, Seidel et al. (2017) when testing maize in consortium with Brachiaria brizantha, Brachiaria ruziziensis and black oats obtained values of soil penetration resistance up to 4.00 MPa in the 10-30 cm layer of an Oxisoil, values that are superior to the ones found in this study. Such results may be justified by the use of a non-consolidated direct sowing system in the tested area, reflecting in a bad soil physical structure.

According to Valente et al. (2019), soils under tillage system presented smaller soil penetration resistance values only for the 0-10 cm layer, in comparison to the direct sowing system which presented soil penetration resistance values inferior to the tillage system in the 15-25 cm layer (average of 1.85 MPa), similar result to the obtained for the direct sowing treatment (T5) in this study.

In the cultivation of maize with scarification after its harvest and soybean in succession (T3, Figure 3) it resulted in smaller values of soil penetration resistance, being them inferior to 1.00 MPa in the 10-25 cm layer, indicating a persistence in this physical property seven months after it was made. The reduction in the soil penetration resistance occurred in function of the scarificator legs in breaking the soil layers. This change will result in higher water infiltration, smaller surface runoff and in a more favorable environment for the crop’s root development.

The mix of forage radish with black oats, followed by mechanical scarification, right after the cover crops sowing (T1) also stood out; because it presented average values of 1.50 MPa of soil penetration resistance for the 10-20 cm layer after 11 months of its scarification, that is, higher residual effect. Probably due to the root growth effect and of its decomposition (Calonego and Rosolem 2010); acting in the maintenance of the number of soil biopores.

No statistical difference between the control (T5) and the mix of forage radish with black oat (T2); maize second crop followed by buckwheat sowing (T4) was observed. For all treatments tested, the soil penetration resistance tended to equal in the depth of 40 cm. 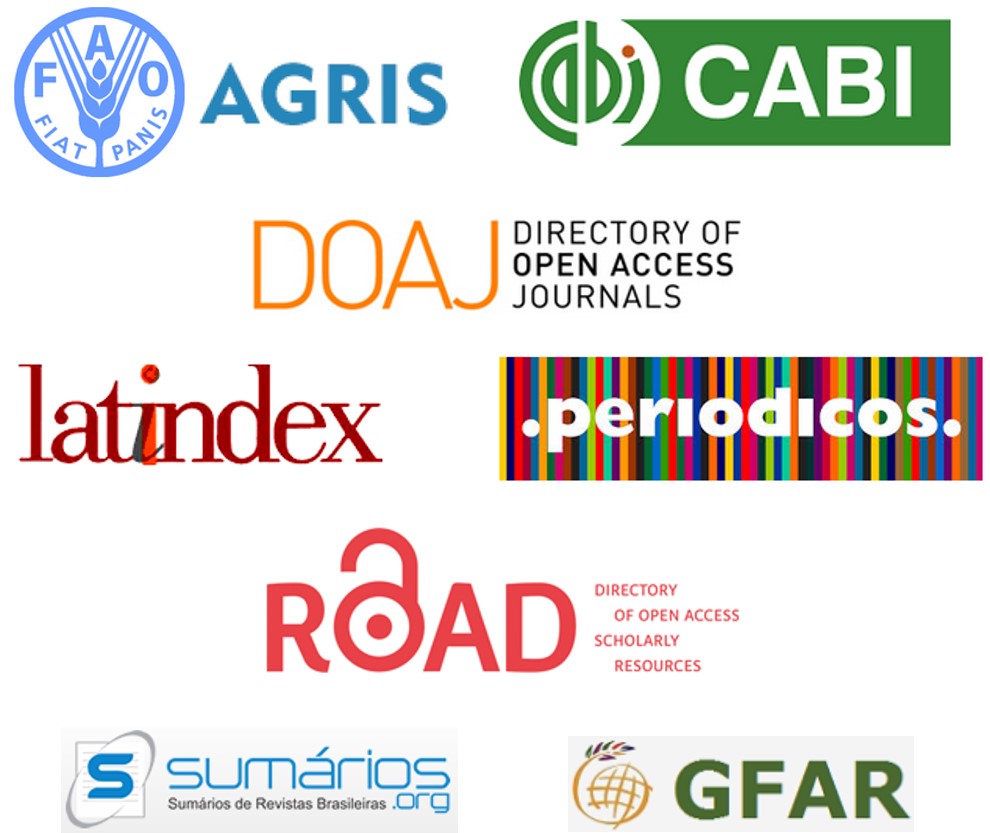